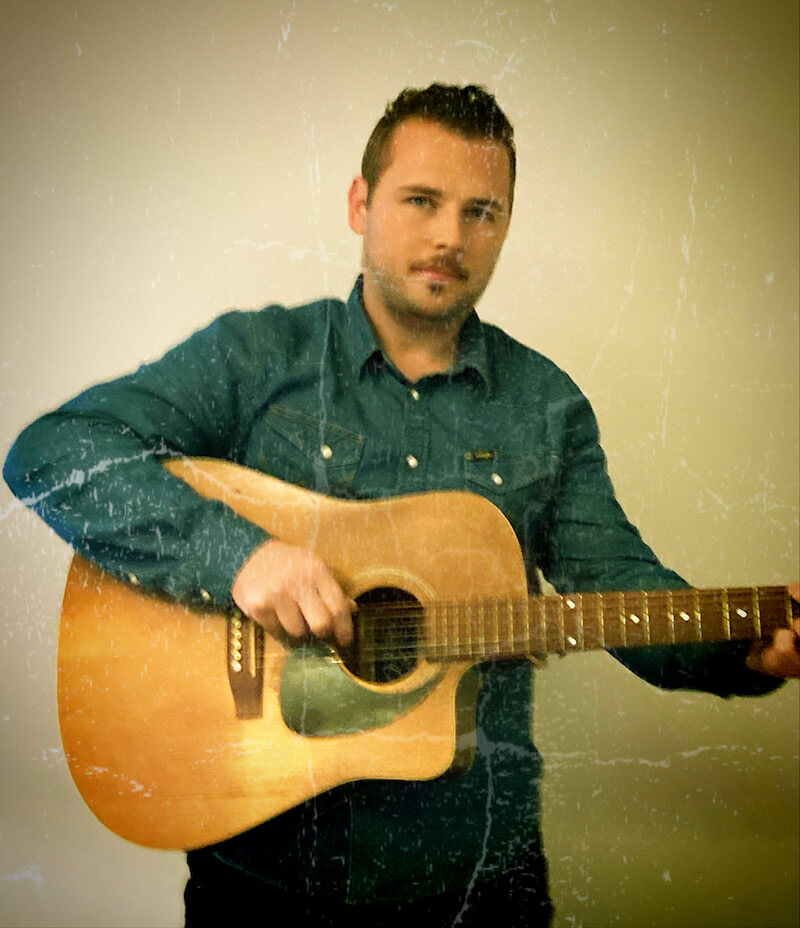 His songs were not like that, not like the sugary songs of pop or country radio; they were droll,
deadpan observations on everyday life, stories so understated that you often had to hear them
twice to get the joke—or the knife stab of fate. You get the impression that John Prine often feels
like a friendly neighbour, a buddy next door who occasionally comes over after work, pulls up a
chair, cracks open a beer, and tells you all about Jimmy down the street, chuckling through every
sentence. Then, after he’s had a few, you notice a change: what was funny before now seems pretty
bizarre; a few uncomfortable truths have entered the conversation, and you can only nod your head
in unspoken agreement; he’s still grinning—and you are too—but things seem much bigger than
what Jimmy did last week. 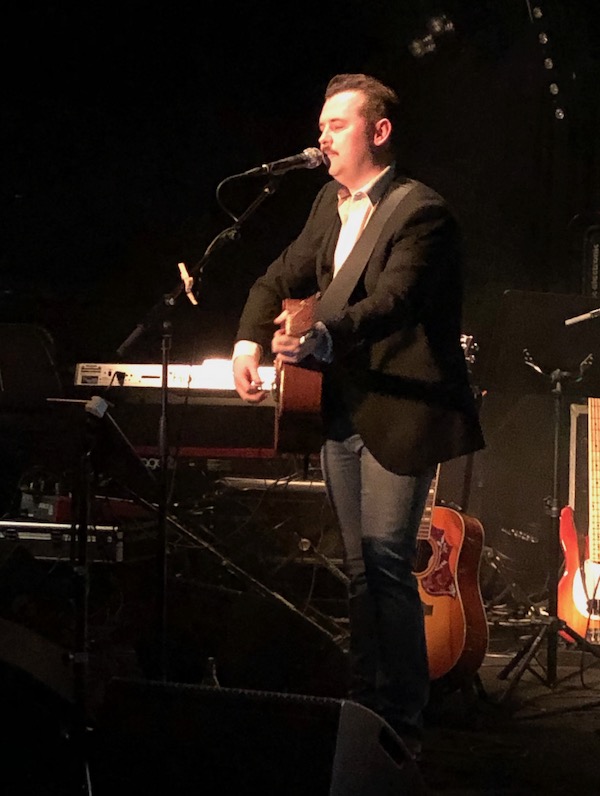 We’re finally put the finishing touches to our set list and getting ready to hit the road. Some beautiful… 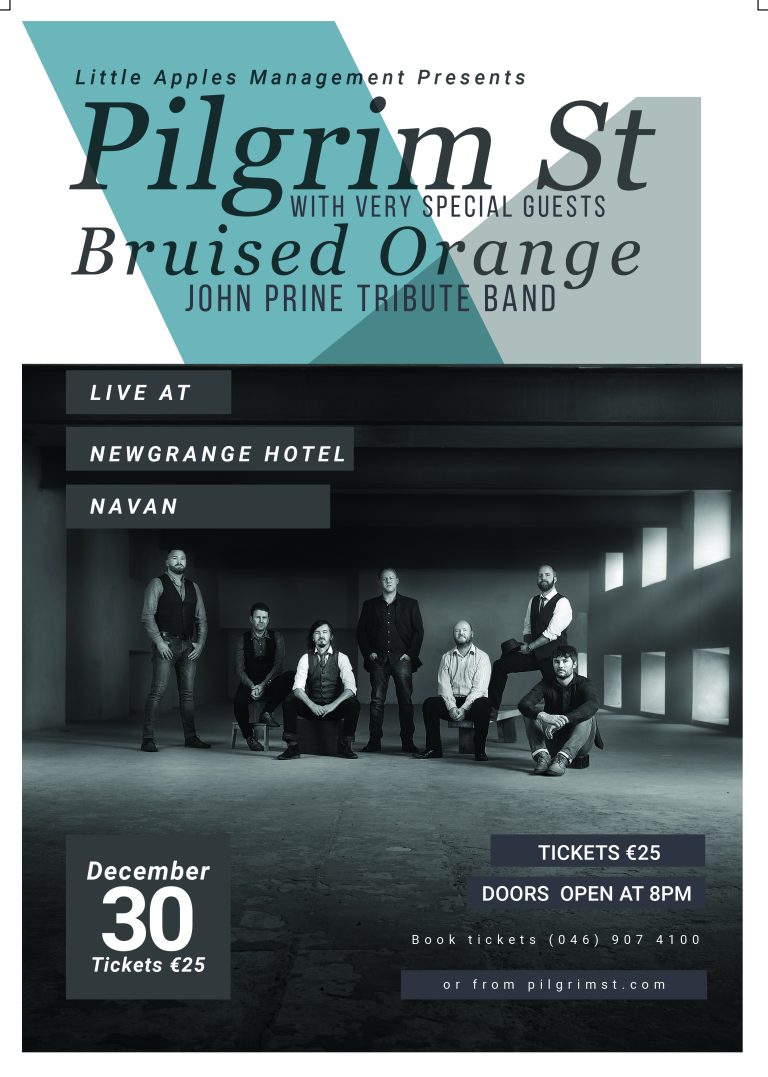